Opposites attract? 5 reasons for it Chick saves himself at the last second from certain death Finally: There is a new photo of Britain's sweet Prince George !

Eight months have passed since the son of Prince William (31) and Duchess Kate (32) saw the light of day. Since then, the Prince and Queen tried to keep little George away from the public. There were only two official photos so far - one shortly after his birth and one at baptism.

High time so again for a little Royal update ! On Saturday, the couple released this new family photo: William, Kate and George are looking out of a window of their apartment in London's Kensington Palace, showing themselves as natural and informal as a normal family. The picture was taken a few weeks ago by the famous portrait photographer Jason Bell .

Radiant Kate holds her son in her arms. This has become really big since the last photo, but his interest in the camera is still very limited. The little prince prefers to deal with the dog Lupo, a black cocker spaniel, which can also be seen in the photo.

Georges next public appearance is already planned: From April 7th to 25th, Mama and Papa are going to Australia and New Zealand . Then there will probably be even more photos of the sweet royal house sprout! 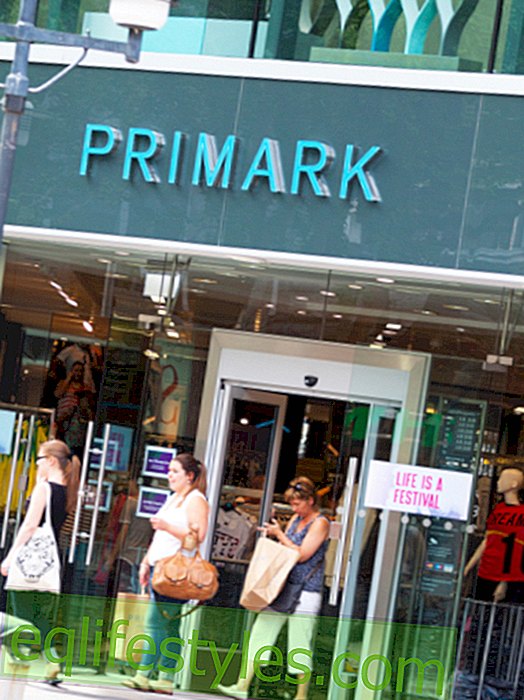 Now in the north too: Primark is coming to Hamburg How parents can help their children learn A wall unit as a homely frame