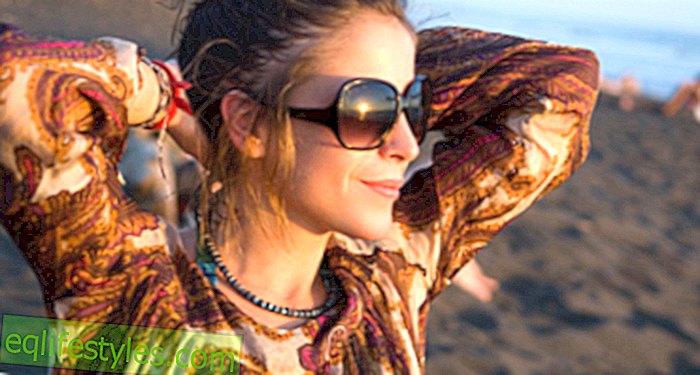 Above the rooftops of London, entertainer Sylvie Meis showed off her new lingerie collection. Here's a little taste of the sexy lingerie creations.

Pssst, sneak preview alarm! At the end of July 2014, the prominent lingerie designer Sylvie Meis shot her new lingerie line "Sylvie Collection by Hunkemöller" over the rooftops of London.

There would also be no better backdrop than the Thames metropolis. Because this is exactly where the Dutch entertainer got inspired for her new collection.

This resulted in pretty lingerie in pretty colors and with a lot of lace. Unfortunately, we all have to wait a bit longer, because the collection will be available in stores from November 2014 onwards.

That's how long we enjoy these sexy sneak preview snapshots and the video in which the 36-year-old greets her fans from the shoot over the rooftops of London, but in Dutch:

There are even more sexy stars here >>