Why you should never drink coffee on the plane Re-entry after the child break

Home / Life / Palm oil: Do we have to stop eating Nutella?

Palm oil: Do we have to stop eating Nutella?

France's environment minister calls for boycotting Nutella. Her demand: "You have to stop eating Nutella." Why Royal speaks these harsh words.

How do you like Nutella the most - with or without butter? On a light or a dark bun? France's Environment Minister Ségolène Royal would not care much about that. If it was up to her, we should now refrain from the popular spread. Her words on the show Canal Plus: "You have to stop eating Nutella."

The background behind her demand

How Royal comes up with this idea? In addition to hazelnuts and chocolate Nutella is made from palm oil. To recover this oil, a lot of forest land must be cleared. You have to stop eating Nutella, "said the Minister. Addressed to the Nutella maker Ferrero, she said, "You must use other raw materials."

Ferrero did not want to comment directly on Royal's statements, but emphasized environmental concerns. On their website they write: "The responsibility of the Ferrero Group does not end with the certification, Ferrero is intensifying its efforts to achieve sustainable palm oil procurement and has therefore set up its own Ferrero palm oil charter, which defines palm oil as a source of known resources without contributing to deforestation, species extinction, greenhouse gas emissions and human rights abuses. "

What is so special about palm oil?

The oil palm is originally native to the rainforests of West Africa. Here it is used as food and remedy. Meanwhile, the oil palm is grown in all tropical regions. The valuable oil is extracted from the pulp of the palm fruits and is found mainly in food, such as Nutella or cosmetics and cleaning and detergents.

Two days after the Royal called for a boycott, the French Minister of the Environment publicly apologized. "A thousand apologies for the controversy over Nutella, " tweeted Royal. Ferrero had stated that they have been using only palm oil from sustainably managed plantations for two years. 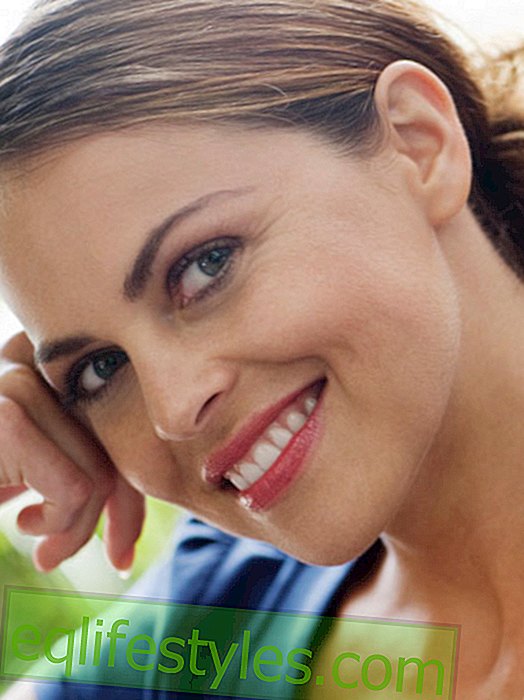 Eva Brenner: My color ideas for a successful pattern mix