Living with asthma - it's all about control Soul TestWhat do you carry in your soul? What color does your shadow self have? Slaves have to endure terrible martyrdom

The terrorist militia ISIS has published a manual that describes exactly how to deal with their female slaves.

We were not prepared for these terrible details! That there is even a manual on the "attitude" of slaves, is already abhorrent enough. What is in this manual, however, is even more frightening! The American non-governmental organization Middle East Media Research Institute (MEMRI) has published a copy of the appalling list.

In mid-2013, the Organization of Islamic State broke away from the al-Quaida terrorist network and has been spreading fear and terror throughout the world since time immemorial. Meanwhile, the IS militia has conquered large parts of Syria and Iraq - since then, the trade of female slaves is flourishing. Their slaves are mainly Yazidis who could not escape in time. It is currently estimated that 2, 500 to 4, 600 women are being held by IS terrorists . For $ 30-40, they are sold like cattle in the market. Particularly disgusting: Girls between one and nine years are the "most expensive". Men pay 134 euros for them. The women are raped, abused and sometimes murdered in the worst possible way. But the IS militia knows no bounds. What a terrible martyrdom these women have to endure on a daily basis is now becoming clear again.

The now published manual of the terrorist militia is in question-answer form a guide for dealing with her slaves. What we get to read there is hard to beat in terms of awfulness and cynicism. It is described in detail when men are allowed to beat their slaves or when a girl, who is not yet in puberty, may be forced to have sex. Any women who do not share the faith of the IS terrorists may be considered slaves: Christians, Jewish women or polytheists. The IS terrorists are allowed to beat their slaves for "disciplining" or even take away their children!

Here are some shocking examples from the manual:

Who may be considered a slave?
Basically all "unbelieving" women. Scholars do not agree on whether renegade women should be held captive. What is certain, however, is that women of peoples with whom one is at war may be enslaved, according to the IS slaughterers.
Can I have sex with a slave?
Yes.
Can you have sex with a slave immediately after you get her?
Only when she is a virgin. If she is no longer, she must first cleanse the uterus.
Can a mother be separated from her children by buying, selling or giving away?
No, as long as the children were not yet in puberty. After that it is allowed.
Can you sell pregnant slaves?
No.
Can I have sex with a girl who was not yet in puberty?
Yes, if she appears fit for intercourse (whatever that means). Otherwise not.
May one own two sisters?
Yes, but you must not have sex with both.
Can you beat slaves?
Only for discipline. It is forbidden to seriously hurt or slap her in the face for pleasure or torture.

In a tone like that in an instruction manual to describe how the ISIS fighters have to behave, this checklist makes even more hideous appear. 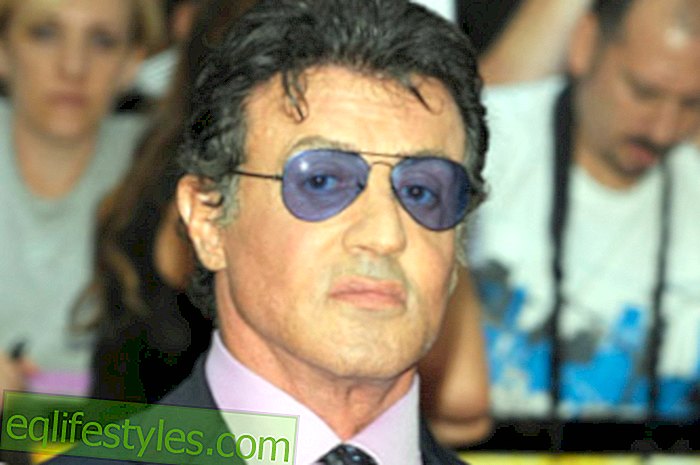