Baking cookies without accessories: We show you the best tools Joy-SprungWor ber the mother in this photo is probably happy? 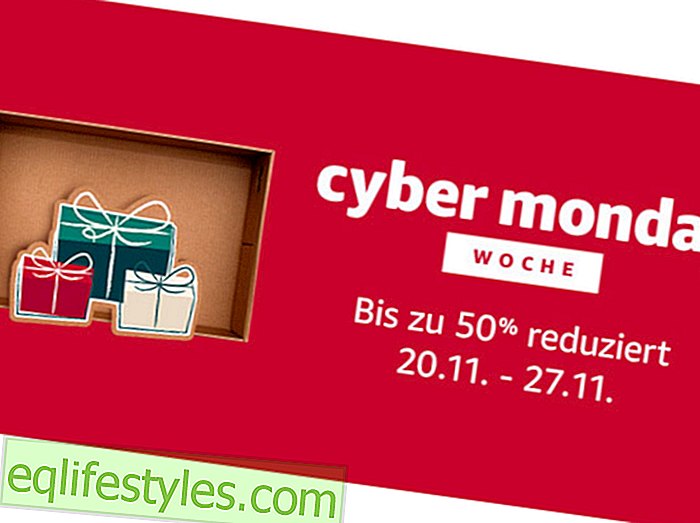 Christmas shopping at Amazon.co.ukCyber ​​Monday Week: Over 55,000 products reduced by up to 50%!

Home / Life / Helene Fischer and Andrea Berg: The War of the Rivals

Helene Fischer and Andrea Berg: The War of the Rivals

It's about love, envy and money

SEE HERE THE WINNER OF THE VOTING

The elegant Helene Fischer, the blond angel with a bell-clear voice? Or the brunette Andrea Berg, who appears rocking and sexy in leather and corsets? Who will win the duel, the war of the rivals? THE NEW makes the comparison: Success: 18 years ago, Andrea Berg started her singing career - and is always at the top of the charts. She has just recorded a new album: "Weightless". Helene Fischer has only been in business for five years. But currently the music world only speaks about her, the halls are sold out on her tour. Right now, Helene Fischer is in the lead. Love: Both women have long since found the man of their lives. Andrea Berg has been married to sports manager and hotelier Uli Ferber (50) for three years. She lives with him and daughter Lena-Maria (12) in Kleinaspach. And Helene Fischer also floats in the love heaven. For two years she is happy with showmaster Florian Silbereisen (29). Point for both women! Private: If you do not want to experience Andrea Berg in sexy outfit on stage, but rather in green rubber boots, you can visit them in their hotel "Sonnenhof" in Kleinaspach. Helene Fischer, on the other hand, is quite different: her fans only have the chance to make personal contact with her idol after performances. Because she is much more open to people, Andrea Berg is therefore ahead here. Conclusion: Both singers can score points and carry the title "Schlager queen" rightly. The blonde Helene Fischer and the rocky Andrea are great - each in their own way.