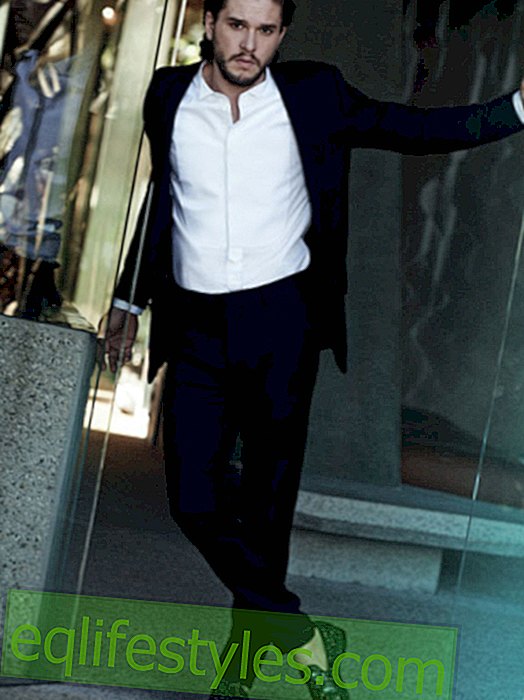 DiseasesThis mother has infected her baby with whooping cough Home / Life / The most popular baby names 2013 in Germany

The most popular baby names 2013 in Germany

One of the crucial questions when pregnant: How do I name my child? We show you the trends in baby names from 2013.

At the latest when a baby is on the move, the expectant parents ask themselves: How should our child be called? Should it be more of a classic name? Or rather something more modern? In any case, it should fit the child - and be reasonably unique. Because: No parent wants to call his child on the playground and five other children turn around. But sometimes that's not so easy, after all, there are always new trend names that many like.

The baby names for girls show a clear trend towards old names. Especially Klara, Emma, ​​Johanna or Anna remind us of grandma's times. However, the absolute top spot has a name that has been awarded significantly only in Germany since the 80s: Amelie.

Even with the baby names for boys, a nice mix of old and very modern names can be found. Striking here: Especially boys get 2013 often biblical names. Jacob, Elijah, Noah or Jonah have all been known in the times of Jesus. The number 1 - Alexander - on the other hand comes from the Greek and means: the protector. Closely followed by Ben, Elias and Emil.

When the name becomes a prejudice

By the way: there are also baby names, with which you do not do your offspring a favor. In 2012, these names were actually given to children:

In any case, it has been statistically proven that we always associate names with a certain association. All the kevins in the world now need to be strong because they are generally perceived as dumb. Charlottes, on the other hand, have an advantage due to their name: they are considered hard-working, good and smart.

So it is not so unimportant what baby name you give your child.